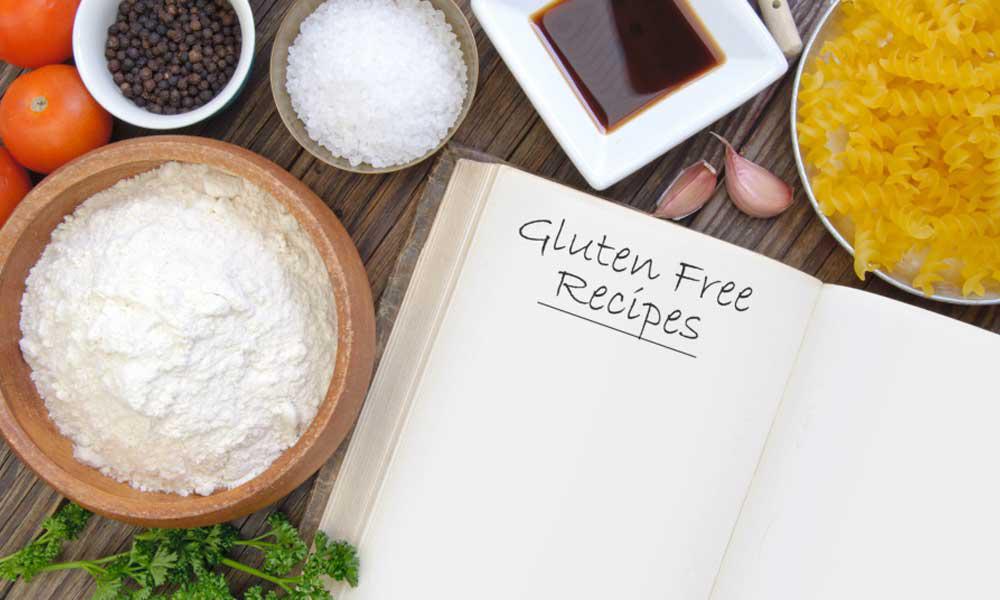 Did you know that in the year 2000, the United States grew over 62 million acres of wheat and worldwide 21 billion bushels of wheat were grown?  Wheat is grown on more land area worldwide than any other crop and is a close third to rice and corn in total world production.  Wheat is an attractive grain to grow for farmers and the food industry because wheat is well adapted to harsh conditions and can be grown on wind swept areas that are too dry and cold for crops that typically grow better in tropical climates, such as rice and corn.